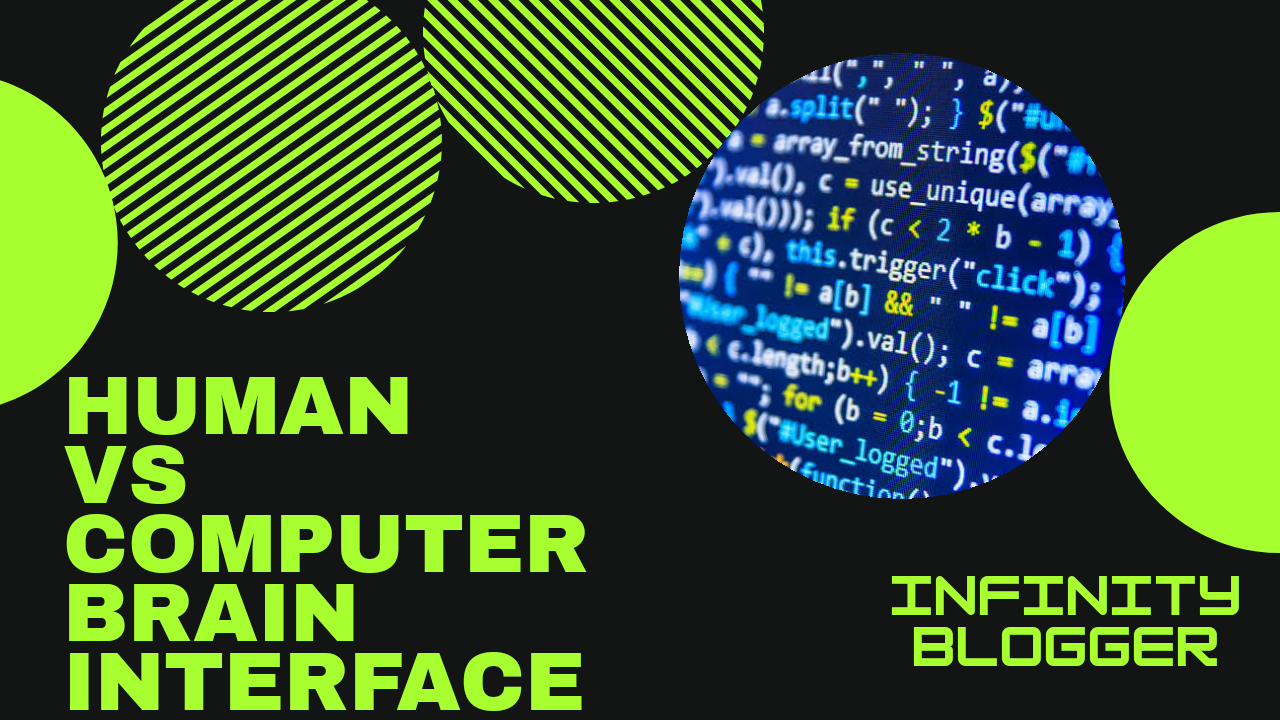 At some point in your life, you might have heard the phrase “you can do anything you put your mind to” …but if we took that in a literal sense then just how FAR can we go!! What if we could one day have the technology to literally move objects with our minds. This may sound like some sort of childhood dream which had been instilled within us via illustrious & eminent movie franchise like Star Wars, X-Men, The Matrix. All of this is a fabled idea, which comes under the sphere of psychic mysticism which is rather inception for telepathy (vicarious transmission of information from one person to another without using any known human sensory channels or physical interaction.) and telekinesis (ability to move objects at a distance by mental power). 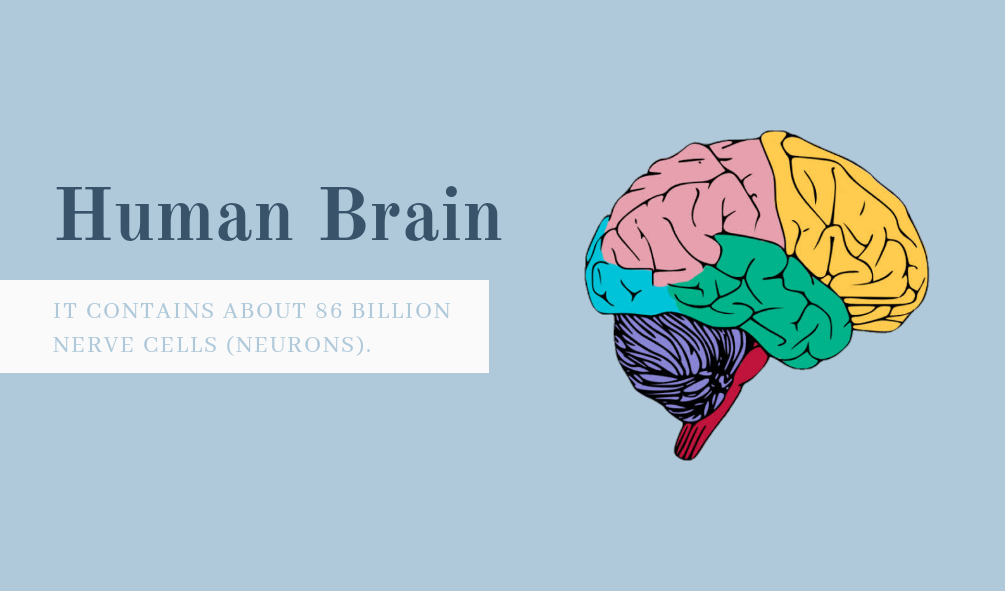 The human brain is one of the largest and complex organs and for good reason, it's made up of over and hundred billion nerves that communicate in a trillion connections known as synapsis. Every action we take or thoughts we conjure originates from the brain and its mastery over our sensory organs makes it arguably the most important organ in the human body. Despite the numerous capabilities of our brain, why would we even consider interfacing them with a computer or any other machine? Considering the point that for us as a species to evolve beyond our current capacities we would need to incorporate the technologies we’ve developed into our bodies. So what actually is a Brain-computer interface (BCI)?

In simple terms, it can be stated as a pathway that allows communication between a machine and a brain. If a group of people was being asked a question, say what their favorite food was, and were given a set of options to choose from. The brain activity during the question-and-answer phase could be recorded by a BCI allowing the system to guess what each person will choose when repeated the test simply by comparing their brain activity from their prior test. Now what’s making this interface so much effective is its combination with AI. Over the past two decades, the development in Neuroscience & Artificial Intelligence has made possible or rather enhanced brain interaction with machines especially computers. BCI basically uses Electroencephalogram (EEG) {a signal processing methodology} combined with AI-powered algorithm have enabled us to probe into the neo era of human factor design and design.

This covid-19 pandemic has led to a surge in online conferences be it for office meetings or online classes. One of the major trade-offs of using online media extensively is the lack of social interaction. Now here comes BCI, with the use of BCI one can actually know whether the others in the meeting are actually paying attention. Moreover, you can even design a presentation just by using your thoughts. Currently, all of these scenarios are merely imagination, but with the recent development in the field of BCIs, these might soon become reality. BCI since its inception (in the 1970s) has developed significantly. It was initially more concerned with assisting paralyzed people, but now it has found its application in various sectors. It wouldn’t be a matter of surprise to see a surge in professional leveraging BCI tools for improving their efficiency at work.


Muse is an electronic headband, that can sense your brain activity and also measure your brain activity E with the help of 4 electroencephalography (EEG) sensors. It's come with an accompanying mobile application that converts your EEG signal into audio feedback, the feedback can be heard by the user who wears it. These headbands provide insights related to the engagement of workers/users using proprietary sensors to detect brain signals along with machine learning algorithms.

However, the prime hindrance in accomplishing BCIs successfully would-be individual’s privacy. Imagine how would you feel if someone else in your workspace gets to know of your feelings or maybe manipulate your thoughts without your consent? Although BCIs are being developed in order to prevent AI from overtaking humanity in the future, what if all of your information is used against you? Will this really do any good to humanity?

For me personally, privacy matters the most, and infusion of this technology in the real-world should be only done under maximal regulation and policies. Nevertheless, all of these are still under research and implementation is slowly engrossing into the mass market. It would be highly commendable if the business leaders start framing a safe and secure strategy because alike AI it’ll become ubiquitous in the twinkling of an eye.

How to Protect our AdSense form Ads Limit, Invalid Clicks and Account Disable