-->
Home
Android
Tutorial
How To Change Name In Pubg

How To Change Name In Pubg

How To Change Name In Pubg?, Change name in pubg mobile, 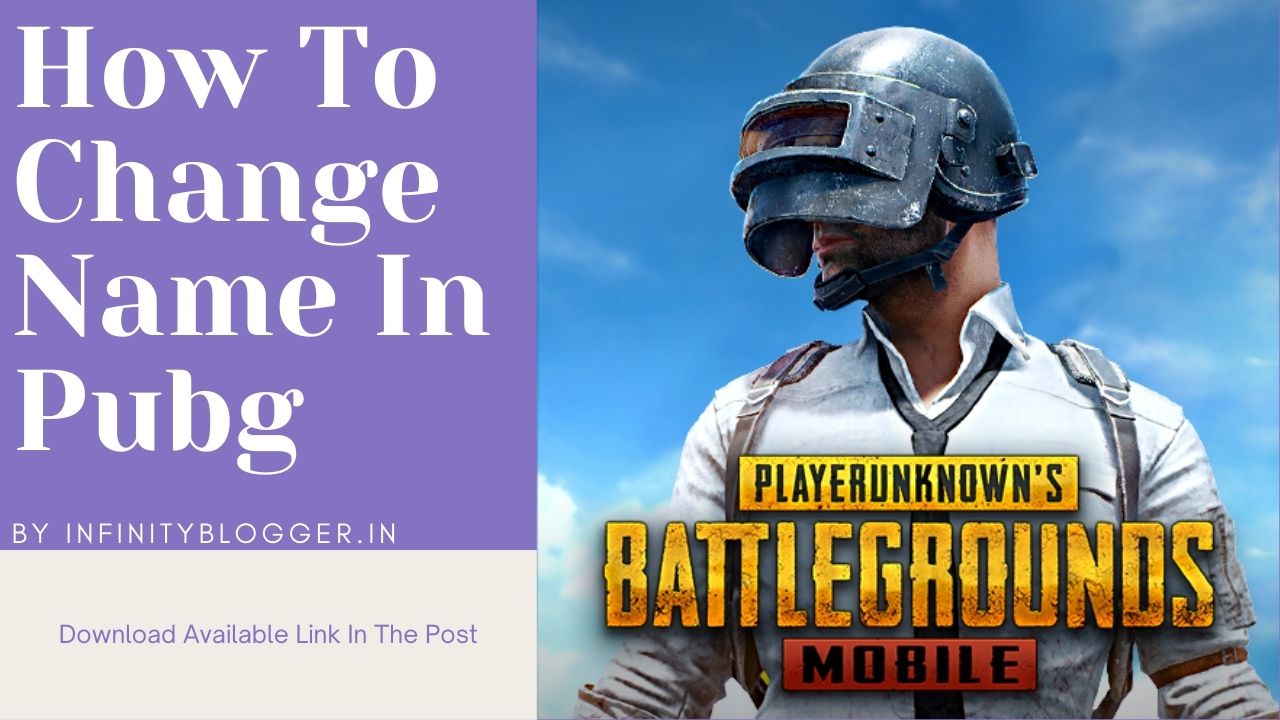 Hello, guys welcome to infinity Blogger today we are going to learn that how to change the name on pubg mobile...

We all know that Pubg Mobile was banned in India on September 2, 2020, The ban was done under Section 69A of the Information Technology Act of 2000. After getting banned in India pubg players were so sad and broken because many of them have a good career in Pubg Mobile and from there they are earning lots of money. Many pubg players shifted to pubg mobile Taiwan and pubg mobile Korean version, to play their favorite game. After some time we all heard that pubg mobile will launch pubg again especially for India's Players, name as Pubg Mobile India, but it's not happen till today... When pubg get banned after that many Indian game developer tries to launch games like pubg, one of them is Fau-g (Fearless and United Guards) developed by Bengaluru headquartered nCore Games. And sponsor by Akshay Kumar. This game has recorded of the highest number of pre-registrations in less than 24 hours on the Play Store in India. But the game flopped, because the pubg mobile global server is online again, so many users start downloading and playing the pubg mobile global version again. That's why every other competitor game gets flopped.

How To Rename In PUBG

How To Buy Pubg Rename Card?

How to change your appearance in PUBG Mobile?

After Changing your name in PUBG MOBILE, if you also wish to change your Character's appearance then you can also do this by spending 3,000 BP, which you get by completing the simple task in pubg mobile, Now let's see the process of changing appearance in PUBG Mobile.

How to Earn Money from Telegram Channel in 2021